Tolerance is not only a moral duty but a political and legal requirement for individuals, groups and states (UNESCO, 1995). On the occasion of  the International Day for Tolerance on 16 November, the Cultural Pluralism team is pleased to share insights on building resilience against violent extremism and radicalisation from the Horizon2020 research projects GREASE and BRaVE and on dealing with contested heritage from the Heritage Contact Zone project supported by the Creative Europe Programme.

Prepared by the GREASE consortium partners on four continents, these reports critically assess efforts by 12 countries to counter religious radicalisation and violence and to build resilience. Insights from these Case Studies inform the resilience handbook above. 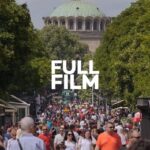 Religion and Society – How Faith Fits in Around the World

One of two globe-spanning original films produced by the GREASE project, Religion and Society looks at how religion has shaped the lives of 12 people living in diverse faith communities from India and Morocco to Bulgaria and Britain. 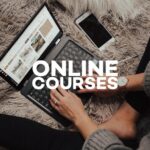 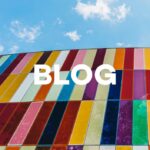 A joint initiative by the GREASE and BRaVE projects, this blog on the Open Democracy platform critically examines religiously inspired violent radicalisation, far-right extremism, and polarisation. Recent contributions explore such topics as: community reporting of terrorist plotters; religion and violent extremism in Egypt; and how the term ‘radical’ is used (and misused) by Russian authorities. 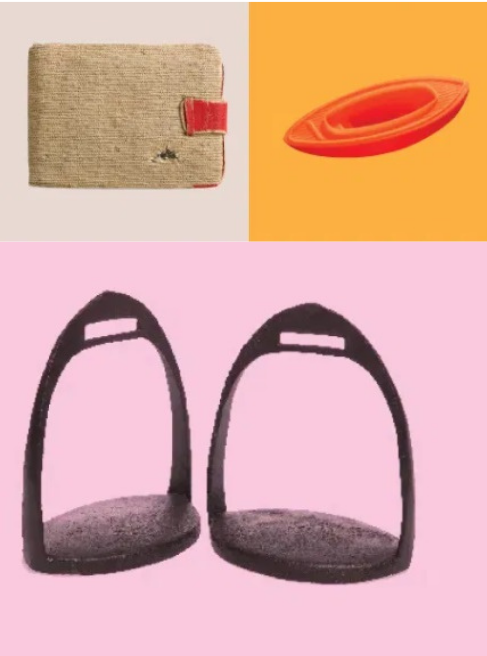 Why is the past still a source of conflict? The HCZ project has been exploring the impact of contested heritage on civil society for two years and will present its findings in a final conference, ‘Open Up!’ from 23 to 26 November 2020.
The project has also developed a Toolkit for practitioners who work with contested heritage and creative practices. 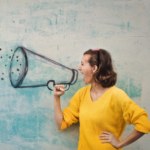 The BRaVE project has launched an award competition, giving community arts and sports projects the chance to win 10,000 €. International experts selected 15 top projects tackling polarisation and extremism through arts and sports. You can learn more about each of the projects on the BRaVE website. The Award Ceremony will take place on 19 December live on social media.