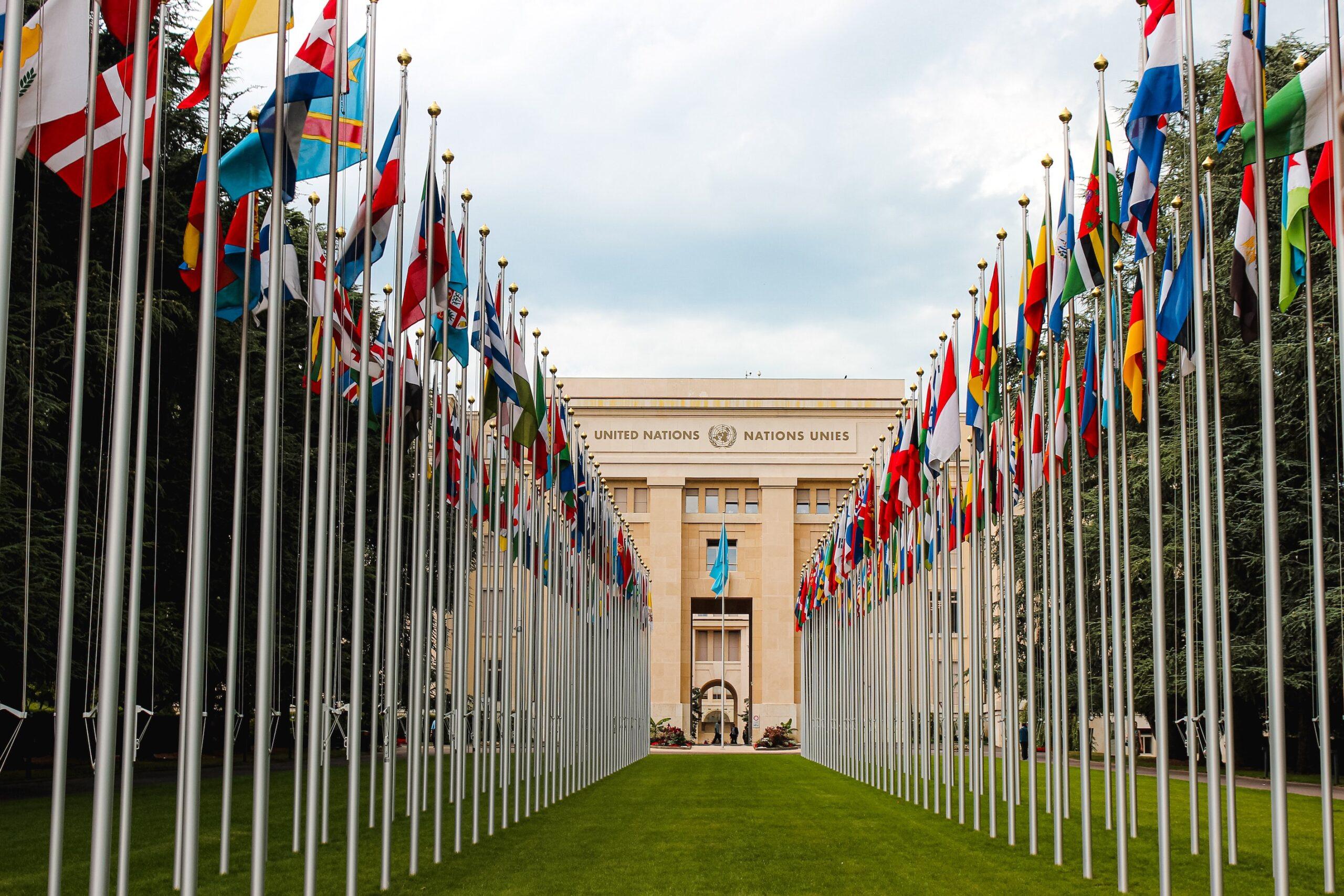 Most international organisations (IOs) are created with the aim of solving collective action problems when a crisis arises. Yet, member states have repeatedly established ad hoc crisis responses (AHCRs) in situations where IOs might be expected to play a central role. AHCRs are here understood as loose groups of actors that agree to solve a particular crisis at a given time and location outside of an existing IO in the same policy domain. Surprisingly, this key characteristic of current-day global governance has so far attracted little scholarly attention.

ADHOCISM asks what is the impact of ad hoc crisis responses on international organisations and on international crisis response mechanisms in particular. ADHOCISM wants to contribute to filling this gap through a systematic study of ad hoc crisis responses in areas such as security and health. Across domains, crises occur which often require immediate and coordinated responses. Security is characterised by a high politics logic – where states are prone to guard their portfolios and hesitant to share sensitive information, for example. Other domains, such as health, are often considered low politics where state and non-state actors have established formal arrangements for cooperation. By looking beyond a single policy domain and across time, ADHOCISM wants to tap into a broader empirical governance phenomenon. If IOs are no longer seen as the principal instruments to confront global challenges, the risk is also that the relevance of these IOs will diminish, and similar trends may unfold in other domains.