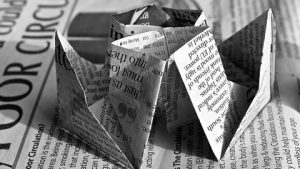 In both areas of inquiry, the project evaluates and interprets the scope and nature of external relations, including the various policy goals and objectives pursued, the instruments and strategies deployed, the key actors involved, and the Community’s record of achievement.

The research project contributes to scholarly understanding of the emergence and evolution of the EC’s external relations during the Cold War and the factors that shaped its development during this period. Its cross-disciplinary approach draws on, connects and contributes to two major bodies of literature in international history and international relations that have traditionally existed in isolation and mutual neglect:

The project has received funding from the Research Council of the European University Institute, the Jean Monnet Activities programme of the European Commission, and the Faculty of Arts and Social Sciences of Maastricht University, and will lead to the publication of a book, ‘The History of EC Foreign Relations, 1957-1992,’ edited by Ulrich Krotz, Kiran Klaus Patel and Federico Romero.